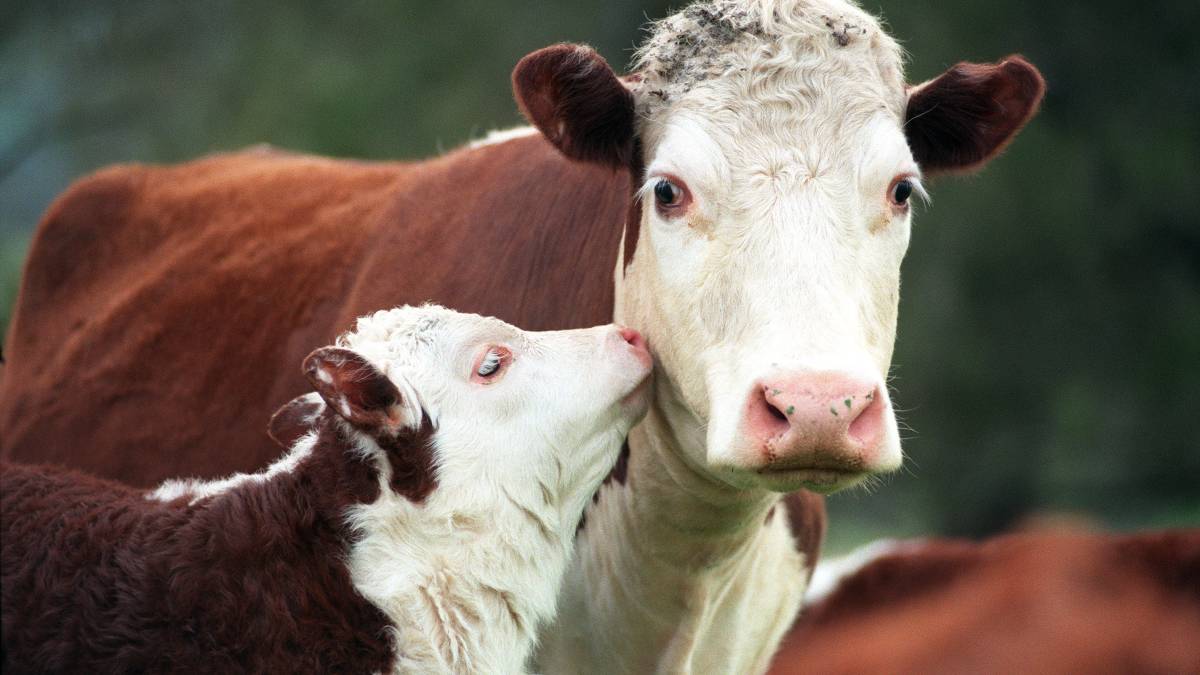 Calls for a cross-commodity group focused on building trust in food producers.

THE explosion of negative animal welfare “spotlight shining” on livestock production this week has sparked calls for a far more strategic and proactive industry plan of action.

The need to build trust in food producers and to balance misrepresentations and extreme anti-meat agendas has never been more potent.

From the screening of animal liberation film Dominion to live export mortality revelations, abattoir protests and a piggery break-in, animal production systems are firmly in the spotlight for all the wrong reasons.

A cross-commodity organisation focussed on building trust and laying out the facts in an open and non-combative manner has been suggested as a logical first step but there seems little appetite among industry leaders to even talk about the concept.

In the wake of the film screenings, apart from a solid response from meat processor body AMIC stating firmly it was not representative of the practices of the wider industry, and the National Farmers’ Federations assertion those who do not uphold animal welfare standards have no place in the industry, peak livestock groups have been silent.

Behind the scenes, Fairfax Media understands the strategy was to avoid spreading knowledge of the film to a wider audience by “denying the story oxygen.”

Many producers, and communications and crisis management experts, believe that approach is outdated.

Marc Soccio, principal at AgInfinity, a firm providing strategic advisory services to businesses in the consumer food and agribusiness sector, said there was some weight to that policy in that typically, campaigns to do with animal welfare and husbandry don’t cut through to the mainstream.

They are generally promoted by consumers on the fringe, who hold these ethics very dear and take it on themselves to promote the cause, he said.

“Mainstream consumers are invested in animal welfare but tend to outsource their concerns to other parties, in particular government groups and even retailers,” he said.

“An example is in poultry, where you see retailers lead the way in terms of imposing industry standards.”

However, if the livestock production industry ignores these issues, it does so at its peril, he said.

“While it’s right not over-react, at same time there are a couple of underlying factors at play,” Mr Soccio explained.

“One is social licence to operate and the industry needs to strike the right balance here.

“Consumers want safe, affordable food and that means a certain level of industrialisation. “Most consumers accept that but also expect the industry is doing the right thing in terms of managing animals responsibly.

“If rogue operators are highlighted it can do a lot of damage if the public perceives that to be the norm.”

A good policy would be to consistently demonstrate the issue is taken seriously and monitored closely and provide reliable, substantive independent evidence of the truth.

“That’s just good risk management, rather than sticking your head in the sand,” he said.

Her investigation into communication, education and engagement methods to improve understanding of agriculture recommended the cross-commodity group.

The “deny oxygen” policy seemed to be common in Australian agriculture but countries such as Canada, the United States and the United Kingdom were further along the journey of building public trust, she said.

“Their agricultural communities have a clearer understanding that building trust is more than marketing programs to increase consumption and ag programs in schools,” she said.

“It is communicating through a variety of platforms to the general public that we are producing food and fibre in the way the community expects.”

One of the key differences between Australia and those countries was the national approach, Ms Lush said.

“These not‐for‐profit organisations are supported financially and in the work they undertake by the whole food value chain. This displayed a united front to those not directly involved with food production and gave consumers a ‘one‐stop‐shop’ for food answers,” she said.

“One of the key benefits in having this kind of an overarching group is the ability to leverage funds from all in the value chain, not only producer levy funds.

“There are a number of organisations in Australia doing really good work in building trust but a national framework and steering committee would ensure we can all learn from each other and can be consistent in our approach to building trust. I’d really love to pursue this concept.”

Professor Rachel A. Ankeny, head of the Food Values Research Group at the University of Adelaide said better communication was needed between producers and consumers to articulate why certain welfare practices are used, but also to hear what consumers are concerned about, and to work together to shape ongoing improvements in the industry.

Given Australia’s status as one of the largest per capita consumers of meat, efforts to reduce or eliminate meat consumption such as meatless Mondays, had not yet had notable effects, she said.

Meat consumers were interested in products that adhere to what they view as more humane production standards, but tend to be suspicious about marketing and labeling which doesn't necessarily provide them with the information they are seeking or which highlights irrelevant product features.

“Meat consumers tend to look for different forms of traditional products, say free range, but price point matters, and hence many report not being able to access 'ethical' products,” she said.

“In our research, many express concerns about certain types of practices in part due to attention raised by exposes and activism, such as live export and transport,” Prof Ankeny said.

“But there also is suspicion about activists and their motivations, and feelings that often times they are less interested in animal welfare than in converting people to vegetarianism or veganism.” 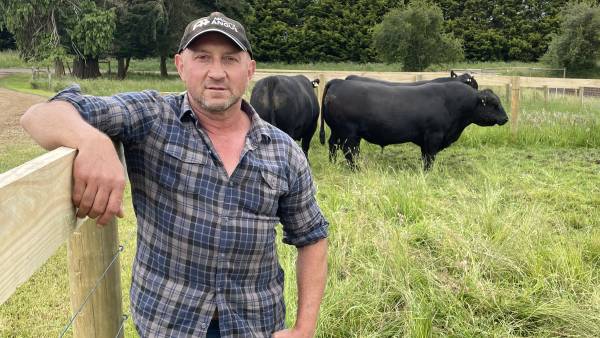 Dairies impacted by rainfall and flooding 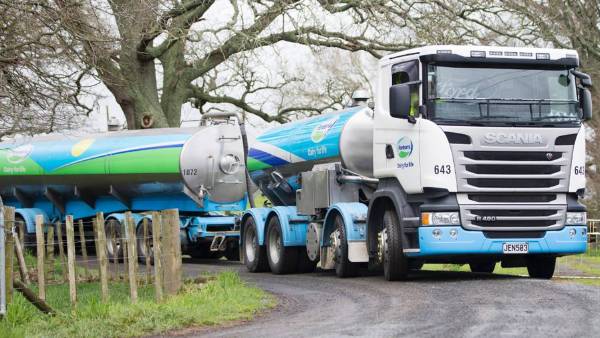 Victorian transport back in motion as supply chain shortage bites Teysabattoir workers back on job despite COVID outbreak